Maintaining currency as a drone pilot

Every drone pilot knows that flying is a learned skill and the only way to build proficiency is to fly more. But proficiency (how competent a pilot you are) and currency (how recently you’ve flown) aren’t the same thing. In this post, I want to focus on pilot currency, which measures how recently a pilot has flown (on a particular platform).

Although most commercial drones operate autonomously, there are a few reasons a human pilot is still required:

Maintaining currency shouldn’t be something you do just to stay legal as a licensed drone pilot. A responsible commercial pilot who keeps building proficiency in regular flying manoeuvres and responding to emergency situations should generally maintain currency as part of that process.

The best way to track your currency 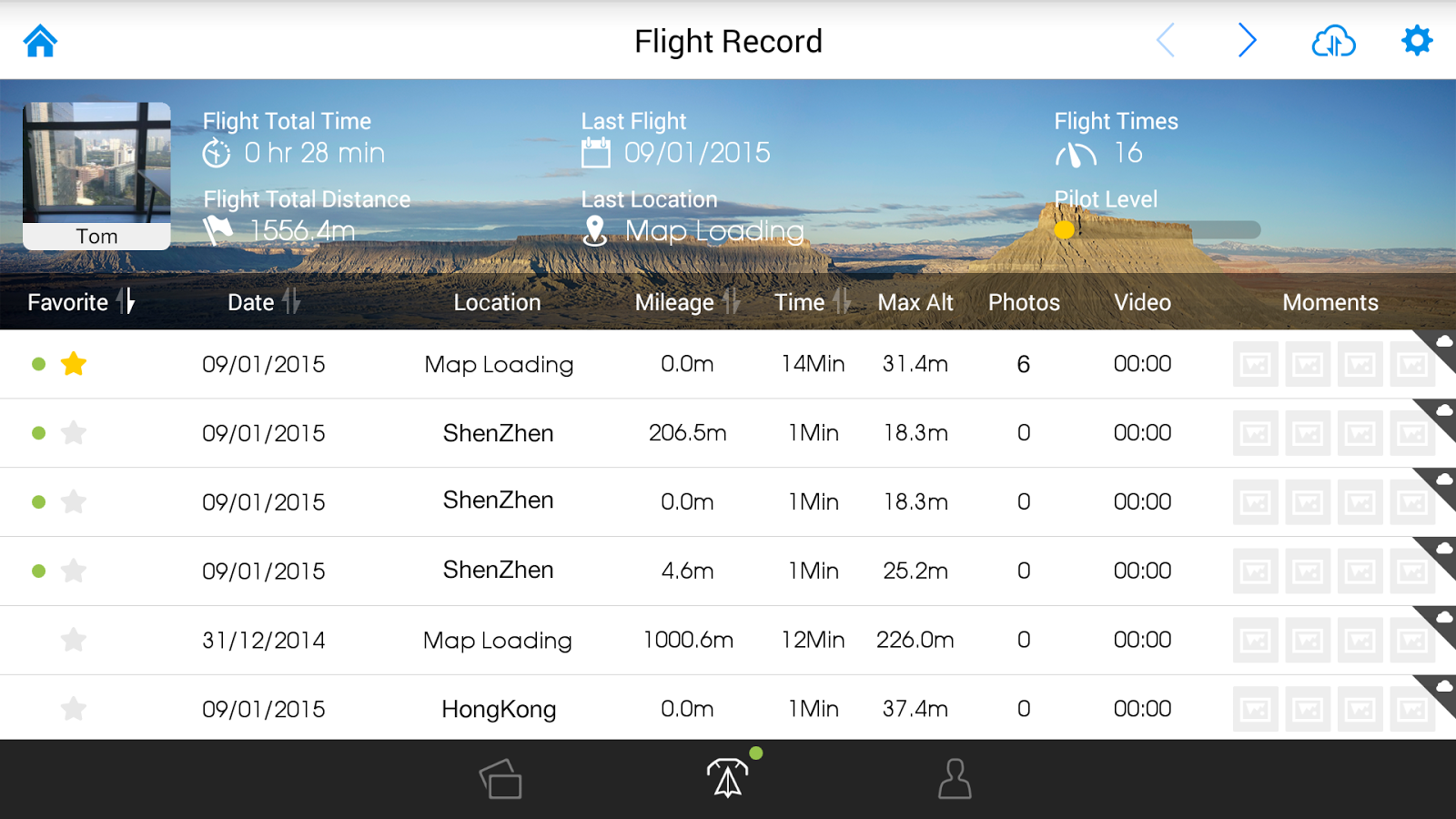 That may be sufficient if you only ever fly drones from a single manufacturer, but chances are that you use a variety of drones in your business to meet different needs. That’s why we recommend that companies maintain their own flight logs in a centralised location, regardless of which drones you’re flying.

Deliberately maintaining your own flight logs is a best practice that helps you ensure the following outcomes:

Here’s how we track our flight records on Garuda Plex.

Create a flight record after every flight: After each deployment, we extract and archive all flight logs. We upload them into Garuda Plex to pre-populate each flight record. Garuda Plex will automatically extract key pieces of information from the logs. Of course, you can adjust the numbers to reflect how the mission played out on the ground. (For example, some pilots begin tracking “time in the air” once the drone’s motors are armed, while others only do so once the drone is airborne.)

Show me the data!

P.S. Most of these data are old and may be (deliberately) obfuscated ?

Garuda Plex currently allows you to record flight activities for two-man teams (Pilot 1 and Pilot 2). In this scheme, Pilot 1 would be responsible for manual flights using a handheld remote controller, while Pilot 2 is the flight engineer monitoring the GCS and operating the drone programmatically. If you operate as a one-man team, you would log all activities as Pilot 1. Here’s my flight history in Garuda Plex. Since I spend way more time building software, I’m far from the most active pilot on the team. At a glance you can see that there are many months where I’m not maintaining my flight currency.

I’m most active on our M06A platform which is a hexarotor commonly deployed for commercial inspection and mapping. I do some work with the Phantom 3 Pro too.

You can get very specific date, time and location details; you can even see who you flew with. You’ll also notice we track the serviceability of each drone after a flight as it directly impacts planning for subsequent deployments (more on this in another post).

Although we don’t currently use Plex as a leaderboard, being able to see everyone’s flight history at a glance helps us to monitor and maintain flight currency for the team. No surprises here: Our Chief Pilot Nicholas has clocked the most hours as Pilot 1. Meanwhile, one of our interns – Shisong – has rapidly climbed up the leaderboard for the Pilot 2 role after several long deployments monitoring the GCS!

This short 10-minute survey will help us understand what you need to make drone operations smoother, safer and more effective.

To show our appreciation for your feedback, we’ll be randomly selecting 10 survey respondents to receive a free 6-month subscription to Garuda Plex (worth $90)!